A Vibrant and Engaged Jewish Congregation

The mission of Temple Beth-El, the historic heart of Reform Judaism in San Antonio, is to provide a sacred framework that inspires people to cultivate their Jewish lives

Temple Beth-El is more than just a synagogue.

Most people know Temple Beth-El as an iconic landmark

To many, it is much more than an edifice. It is the heart of Reform Jewish life and community in San Antonio.

Dedicated to enhancing the lives of those it touches. Passing on traditions and teachings to future generations. 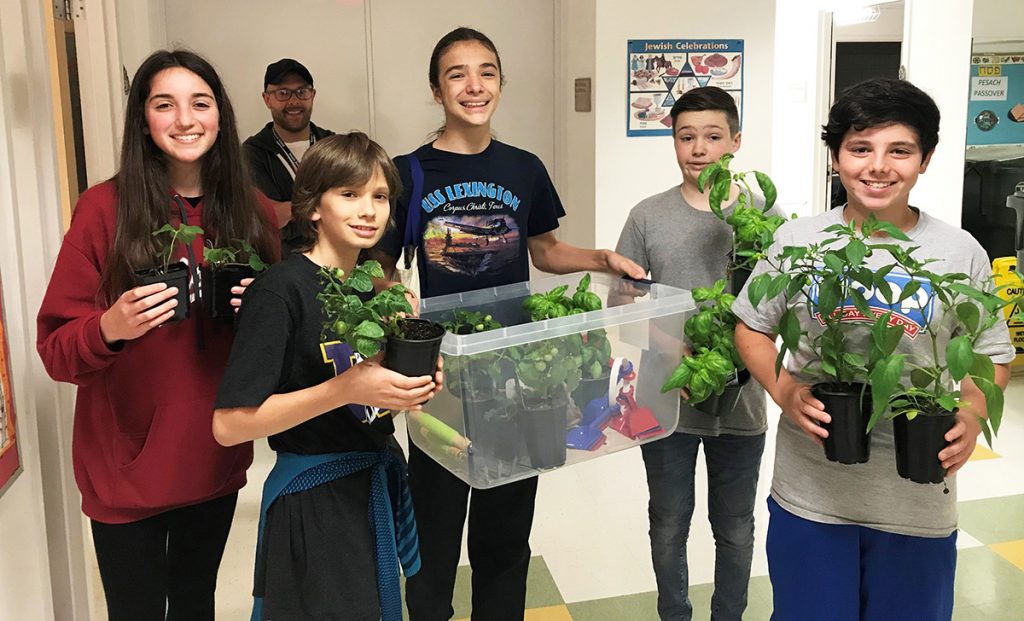 A Brief History of Temple Beth-El

Temple Beth-El was established in 1874 with 44 member households and was a founding member of the Union of American Hebrew Congregations (UAHC), now the Union for Reform Judaism (URJ). The congregation outgrew its original structure and constructed a new building in 1903 on the same site in downtown San Antonio at the corner of Jefferson and Travis. At the time, there were 145 member households. The congregation grew significantly and in 1927 moved north to its new building at the corner of Belknap and Ashby. This iconic landmark is still in use today and houses nearly 1000 member families.

Since its inception, Temple Beth-El’s members and clergy have been at the forefront of shaping San Antonio into one of our nation’s great cities. For nearly 150 years, it has been the heart of Reform Jewish life and community in San Antonio. Currently, Temple Beth-El is one of the few synagogues in the nation with an all-female clergy and is the largest in South Texas. Senior Rabbi Mara Nathan has served Temple Beth-El since 2014, Cantor Julie Berlin arrived in 2008, and Assistant Rabbi Marina Yergin joined the clergy team in 2015.

Temple Beth-El, while steeped in history, remains relevant to today’s world with a large Religious and Hebrew School, active youth groups from Kindergarten through high school, a robust adult education program and small interest groups, and a large array of social action and social justice activities for all ages.